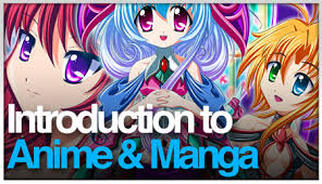 Welcome to the Anime and Manga page..

I will be reviewing a wide range of anime, manga and if possible graphic novels, which will be suitable for various ages.

and Illustrated By Ero Pinku.

Check out the Intro page for full scale rating. 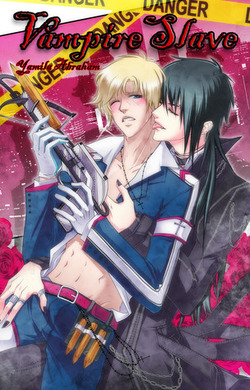 He finds out he’s the son of the leader of Vampire Poison—a vicious group of vampire hunters.

Thalos has to abandon the boy who’s hopelessly under his power.

Over a decade passes and Dusty becomes the leader of Vampire Poison.

His first mission: capture Thalos at any cost! Once Thalos learns he’s after him he wonders if he should really be running.

He knows the beautiful hunter Dusty is marked as his servant—and he has been lonely of late.


I used to be into anime and manga in my teens, but then stopped. As I am a book reviewer, I decided to give it another go.

This is the first of Yaoi that I have read and although I didn't read the full description before purchasing, I thought vampires - it should be great.

I was surprised at this. I downloaded it free to my Kindle, but expected to find more images similar to what you would expect of a graphic novel.

The storyline was rather good and for something to read while on the plane, it filled in the time. It didn't take that long to read at all.

On the plus side, it was worth reading for free and at least I can say I have tried it.

It was okay but I wouldn't read it again. I give this book the rating of 2 out of 5. It really is
a bit of a shame, as the story/plot does have good potential.